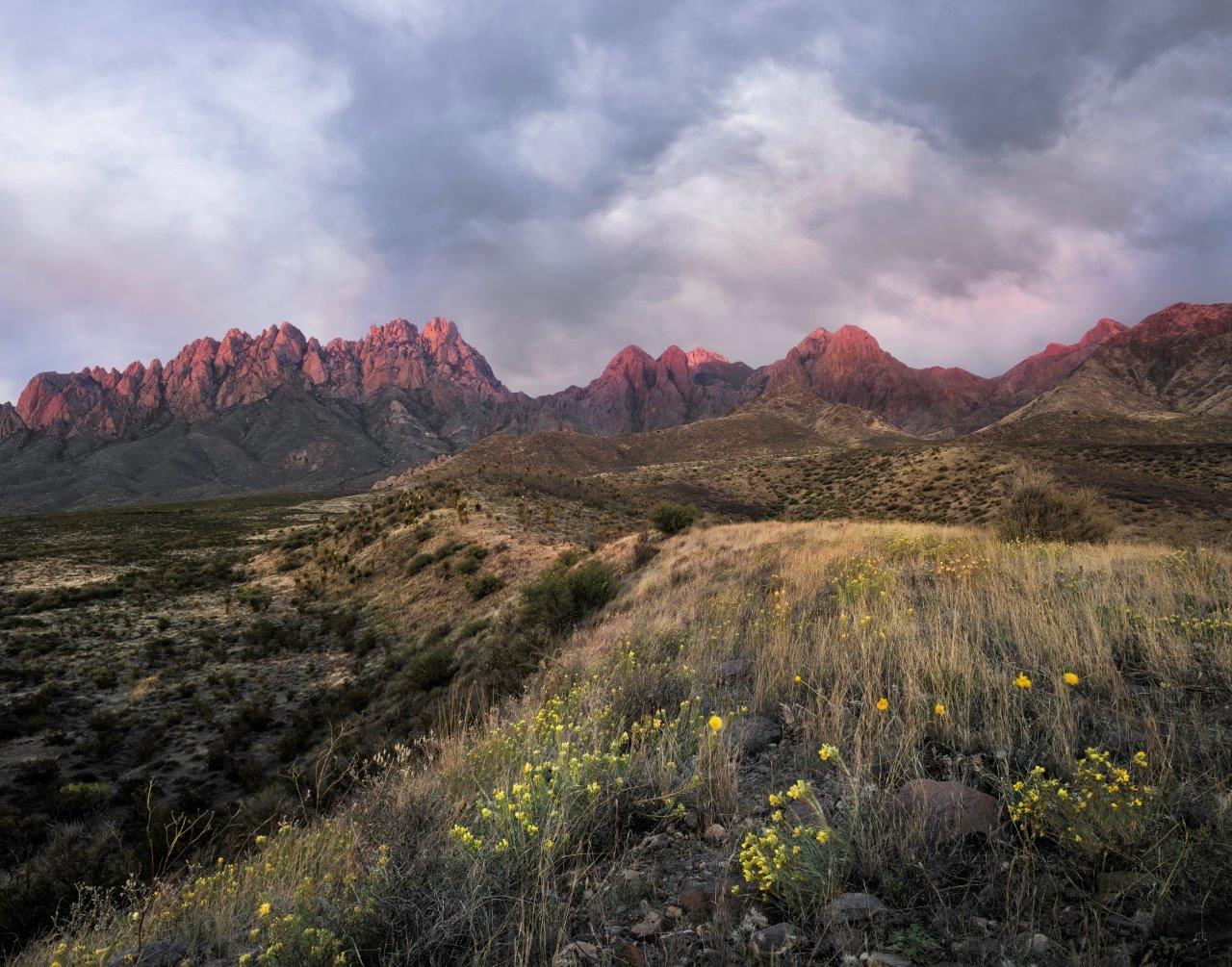 Washington, D.C. — Late last week, the Department of Interior (DOI) announced reforms that the department says will strive to balance energy development and public land management. The reforms are aimed at DOI’s Onshore Oil and Gas Program, largely operated by the Bureau of Land Management, which establishes rules and regulations for extractive resource activities on the 700 million acres of public lands (about 30% of the U.S.).

The changes announced will closely align with the findings released in the November 2021 report from DOI that reviewed the Oil and Gas Program and provided recommendations. Perhaps the most consequential finding from that report was that the program:

“fails to provide a fair return to taxpayers, even before factoring in the resulting climate-related costs that must be borne by taxpayers; inadequately accounts for environmental harms to lands, waters, and other resources; fosters speculation by oil and gas companies to the detriment of competition and American consumers; extends leasing into low potential lands that may have competing higher value uses; and leaves communities out of important conversations about how they want their public lands and waters managed.” (DOI Oil and Gas Report, November 2021)

The current actions being taken, including reforms to the Onshore Oil and Gas Program, also brings the Biden administration in compliance with an injunction from the Western District of Louisiana handed down in a court case earlier this year in which the court ordered an end to the the pause of new oil and gas leases.

The Next100 Coalition is excited to see this next step from the Biden Administration in addressing the impact that energy development, particularly extractive industries, continues to contribute to climate change. Past decisions on oil and gas leasing have caused irreparable harm to ancestral and culturally significant Indigenous lands, placed undue burden on Black, Indigenous, and other communities of color, and continued to fuel the greenhouse gas emissions that come at high social costs to communities on the frontlines of the climate crisis. To see these reforms being championed and coordinated under the leadership of Secretary Haaland, gives hope that the future of this program will prioritize people and place over profit and power.

“The reforms announced by the department are worth celebrating – these changes reflect a sustainable strategy to land management and energy development that hasn’t been demonstrated by the agency since the creation of the onshore oil and gas program,” says Teresa Martinez (she/her/ella), Executive Director of the Continental Divide Trail Coalition and Chair of Next 100 Board of Directors. “We are excited to see the Biden administration laying the foundation for the ambitious conservation goals detailed in the America the Beautiful Initiative, but the next steps are just as important.  Continuing community consultation and building partnerships will help to ensure that environmental justice is the central tenet of these policy reforms so that we can prioritize the support and protection of the people and places that will be most impacted by climate change and further environmental degradation.”

The Interior Department says that BLM’s latest lease sales took into consideration recommendations from the 2021 Report, including Tribal consultation, broad community input, and an analysis of greenhouse gas emissions. Furthermore, the lease sales included the first-ever increase in the royalty rate for new leases to more accurately align with the market that includes private as well as state lands, and works to ensure a more fair return on investment to the public.

“For too long, oil CEOs have taken advantage of the federal government’s broken leasing system to line their pockets at the expense of public lands, waters, wildlife, culture and tradition – and it’s about time the American people started coming first,” says Ángel Peña (he/him/el) Co-Chair of the Next 100 Board of Directors. “Reforming the oil and gas leasing program enjoys broad support among westerners, 67% of whom think the impact of oil and gas drilling on land, air, and water is a serious problem in their state.”

While these reforms are an improvement from DOI’s and the agency’s past oil and gas leasing strategy, the Coalition looks forward to further action that reflects the urgency of the climate crisis and the severity of the impacts of extractive industries. By continuing to lease new lands, the federal government is adding literal fuel to the fire that is the climate crisis and placing an inequitable burden on Black, Indigenous, and other communities of color.  If we are to achieve the bold conservation goals of this administration, like protecting 30% of lands and waters by 2030, we need innovative strategies and community-led conservation to lead this discussion, not big business like oil and gas companies.

The coalition and its members look forward to continuing to work with the Biden Administration and the Department of Interior to build upon this success and continue to move forward on its ambitious conservation goals, including increased consultation with environmental justice communities for climate solutions.

The Next 100 Coalition was established in 2016 as a collaborative national network of Black,

dedicated equity leaders. Together, we work towards a shared vision of a more diverse