“With great enthusiasm, we celebrate the Administration’s commitment to ensuring that a more complete story of America’s rich history, people and places are told through our nation’s public lands,” said Angelou Ezeilo, founder and CEO of Greening Youth Foundation and Next 100 Coalition member. “As the demographics continue to shift in the United States, it’s imperative we engage all segments of our population so that they become active users, owners and stewards of public lands.”

The Next 100 Coalition, a partnership established in 2016 that now comprises over 50 civil rights, environmental justice, conservation and community organizations, called upon President Obama to issue the Presidential Memorandum. The coalition believes that to protect our country’s national parks, forests, monuments and other public lands for future generations, the next century of conservation requires greater inclusion of diverse communities in the sites protected, stories told and communities engaged.

The Presidential Memorandum’s guidance provides deliberate steps to be taken by the Department of Interior, Department of Agriculture, National Park Service, Fish and Wildlife Service, Forest Service, Bureau of Land Management, National Oceanic and Atmospheric Administration and other entities to increase inclusion and diversity in their management, development, outreach and programming practices. The steps outlined in the memorandum reflect the top priorities presented by the coalition to Administration officials: 1) tell a more inclusive and complete story of America in the places we protect, 2) include diverse voices in the decision-making process for new public lands and waters and 3) increase the number of outreach programs dedicated to providing better access for diverse communities.

“The Presidential Memorandum enables federal agencies to do more than just put up a sign celebrating new monuments – it facilitates engagement of diverse communities,” said Audrey and Frank Peterman, founders of Diverse Environmental Leaders Speakers Bureau and Next 100 Coalition members. “By placing priority on this holistic approach, we can ensure that all people can enjoy our public lands and waters and that opportunities to identify and conserve other valuable resources of historic, cultural, natural, economic and recreational importance won’t be lost for future generations.”

The new national monuments and other previously designated national monuments — César E. Chávez, Harriet Tubman Underground Railroad, Bears Ears, Belmont-Paul Women’s Equality, Gold Butte, San Gabriel Mountains, Organ Mountains-Desert Peaks, Sand to Snow, Castle Mountains, Mojave Trails and Pullman National Monuments — are significant not only because they reflect tremendous local support, but also because they protect places that preserve diverse communities. So too do the 24 new National Historic Landmarks designated by U.S. Secretary of the Interior Sally Jewell and the African American Civil Rights Movement sites that will be better preserved by more than $7.5 million in grants from the National Park Service, also announced this week.

“We must all continue to build on this legacy, ensuring that public land protection is strengthened, stewards of these lands reflect the diversity of our nation, and all people feel a sense of ownership and pride in their contribution for generations to come,” said Maite Arce, president and CEO of Hispanic Access and Next 100 Coalition member. “These monuments represent and celebrate our nation’s diversity — helping to ensure that America’s rich historically and culturally diverse past isn’t forgotten — but there are still many stories to tell.”

The Next 100 Coalition highly encourages President-elect Trump and his administration to tell those stories and continue to engage and represent all people in the protection and celebration of our nation’s public lands.

The Next 100 Coalition’s efforts to create a more inclusive public lands system received overwhelming support by nearly 7,000 members of the public through a change.org petition, environmental and conservation groups, and more than 30,000 churches. The Coalition received support from members of the Congressional Black Caucus; the Congressional Hispanic Caucus; the Congressional Asian Pacific American Caucus; and 27 U.S. Senators led by Democratic Sen. Cory Booker of New Jersey and Democratic Sen. Michael Bennet of Colorado, who sent a letter to the President in support of the Coalition’s priorities and request for a Presidential Memorandum.

For full text of the Presidential Memorandum: Click here

The Next 100 Coalition Members include: 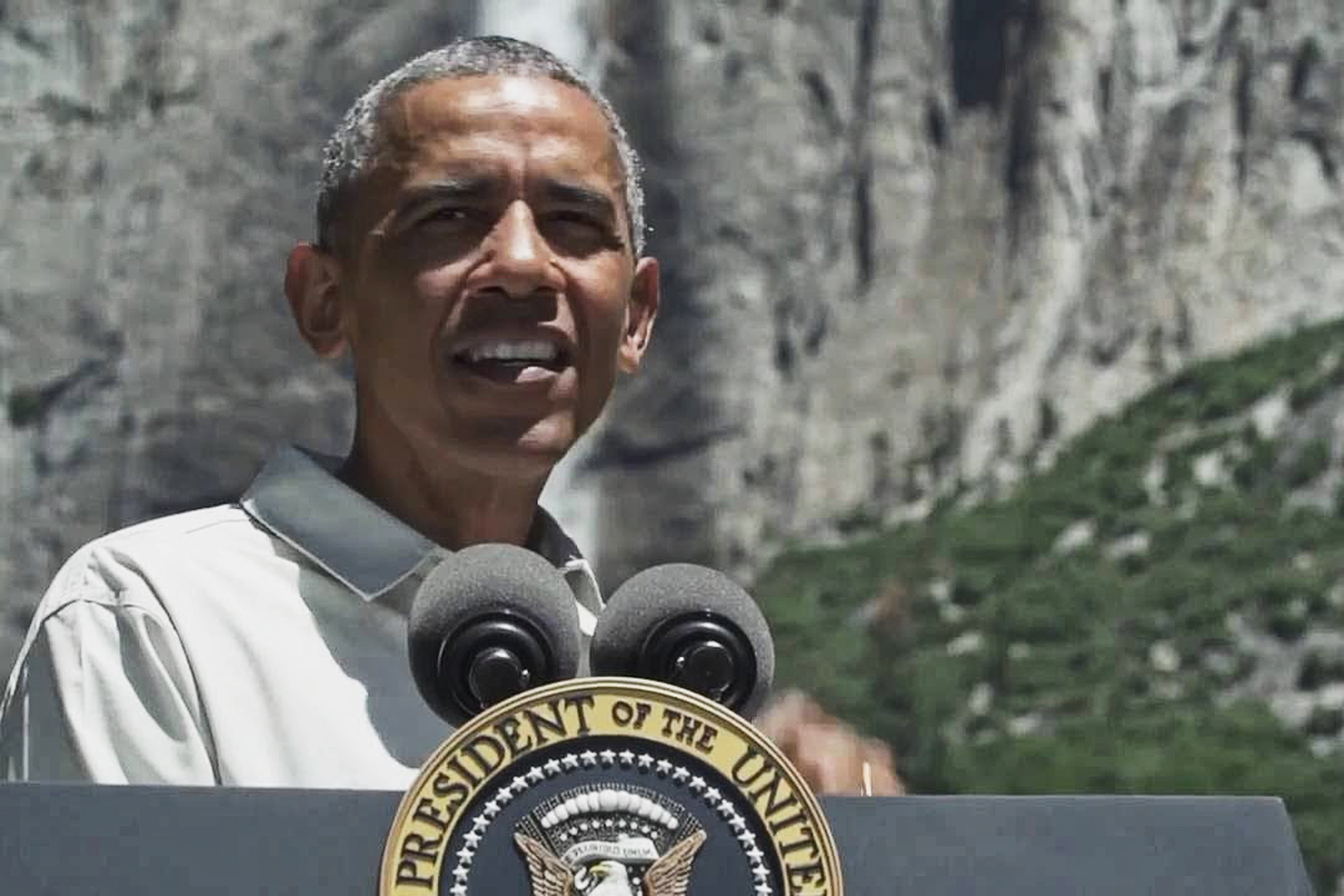