We, the undersigned organizations and the people we serve, write to express our deepest concern with the Executive Order Review of Designations Under the Antiquities Act recently released and the review of the 27 National Monuments by the Department of Interior. We strongly oppose any efforts to rescind and or reduce the protections of any national monuments.

Our national monuments, marine protected areas, and public lands are the storytellers of the shared histories and the diverse communities that make this country great. A significant number of the monuments covered under this review represent designations made under the Antiquities Act by previous presidents to celebrate the diverse people and places that have contributed to our nation’s history.

The requested review dishonors the cultures, histories, and places that these public lands protect. By calling into question the relevancy and validity of these national monuments, our diverse communities are forced to re-experience the trauma of cultural erasure and must continue to fight for their existence and acceptance as part of the American story.

The Order calls for the review of places such as the Bears Ears National Monument, Gold Butte National Monument, San Gabriel Mountains National Monument and so many others that reflect the diverse experiences of our country, respect all cultures, and engage all people. The designations of these places were done with the support of communities, local officials, tribal leaders, and elected officials. The public engagement process taken with each designation followed democratic principles and took into consideration the support of thousands of Americans, from local communities and from national supporters, through public meetings, letters, petitions, and in-person meetings.

The ambiguous guidance of this Executive Order and review does not provide the proper transparency that would ensure that all voices and stakeholders of our national monuments, specifically those of diverse and tribal communities, would be heard and properly accessed in the process. We demand that during this review the Administration meet with all community stakeholders and tribal leaders and listen and respect their support for upholding these national monuments.  The Secretary of the Interior must take care to clarify the steps of the review process, outlining them clearly in writing and sharing them in multiple venues that will reach interested and affected parties.

In addition to maintaining a transparent process, the review process must include all relevant voices with a stake in the outcomes of this effort. In particular, during the expedited review process of Bears Ears National Monument, we reiterate our call on appointees of your Administration to spend time with the official Bears Ears Commission members on-site. We are sure that under such review you will discover the overwhelming support local communities have for their national monuments and the critical role that these monuments play in their local economies and ways of life.

We urge the Administration and Congress to use this review to consider what additional designations are necessary to fill in missing elements of our national narrative, as well as represent a future that respects all cultures and engages all people. A recent poll by New American Media taken last year during the National Park Centennial found that the 93% of minority voters believed it was important that their next president, this Administration, continue to show a commitment to protecting national public lands and the histories they represent.

We support the judicious use of the Antiquities Act by presidents of both political parties to protect, respect, and elevate diverse and inclusive histories. We will hold the Administration and other elected and appointed leaders accountable for any attempts to marginalize, erase, or censor our stories, histories and experiences in this country, and limit the current or future use of this critical tool.

Conserving our natural, cultural, historical, and spiritual heritage through our public lands and waters system is a core value of our country, one that brings all people together. The protection of our national monuments in their current status is critical to not only telling a more complete story of America, but ensuring that future generations can learn and enjoy these places as well.

We reiterate the significance of the values summarized in the Presidential Memorandum on Promoting Diversity and Inclusion in Our National Parks, National Forests, and other Public Lands and Waters (2017). A powerful sign of our democratic ideals, these places belong to all Americans – rich and poor, urban and rural, young and old, from all backgrounds, genders, cultures, religious viewpoints, and walks of life.

Coalition for the Protection of America’s National Parks

Latino Coalition for a Healthy California

National Religious Partnership for the Environment

Partnership for the National Trails System

The Trust for Public Land 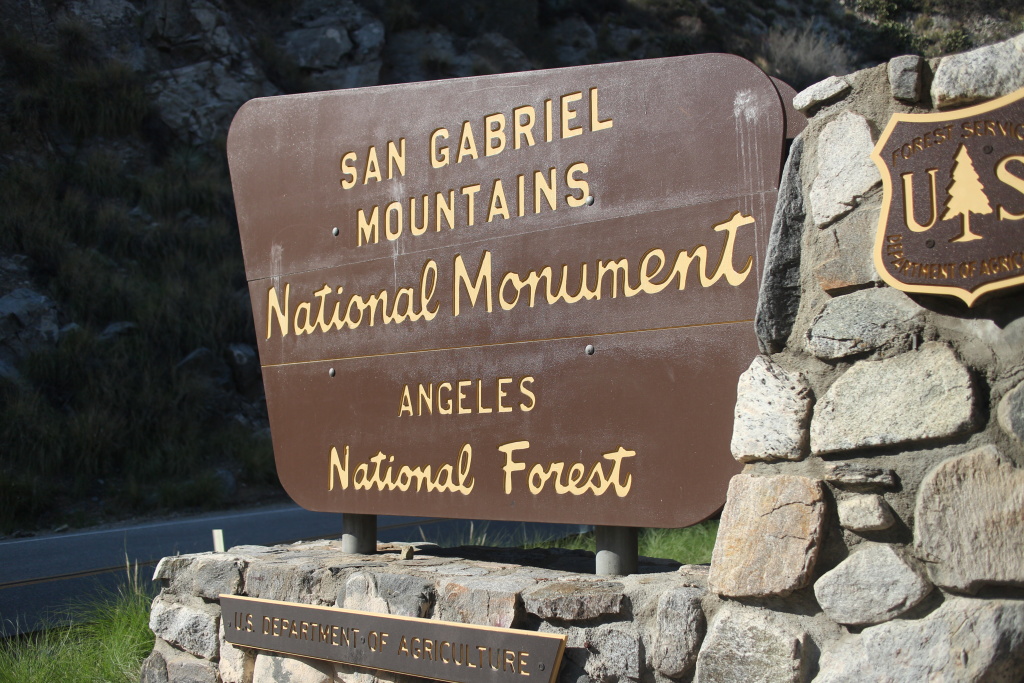